How A Jailed Teen Sparked Discussion On Child Marriage And Rape 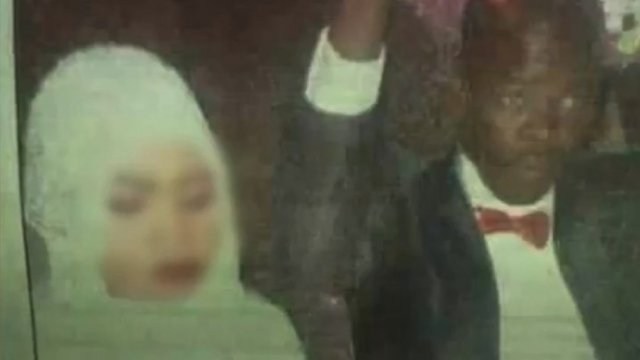 SMS
How A Jailed Teen Sparked Discussion On Child Marriage And Rape
By Melissa Prax
By Melissa Prax
July 5, 2018
Noura is a Sudanese teen and former child bride. She's at the center of a complicated case involving her late husband.
SHOW TRANSCRIPT

In Sudan, child marriages and marital rape aren't uncommon. But the case of one former child bride named Noura got the attention of the world — and that might invoke change not only for her own country, but for gender-based violence across the region.

"I think every lady in the whole world might feel Noura inside herself. Because notice this case is not the first. But what's unique about Noura is she's the first Sudanese woman who has defended herself," said Rowa Kodi, an activist who's been in touch with Noura's legal counsel and helped create the viral #JusticeForNoura hashtag.

Noura was married to her older cousin as a child bride. Activists and lawyers speaking on her behalf say it was a forced marriage and that she initially ran away. Three years later, her husband allegedly raped her with the help of family members. That's when she stabbed him, leaving him dead. 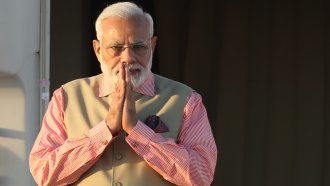 Noura said she acted in self-defense, but she was initially sentenced to death.

That sentencing caught the attention of the world, including a change.org petition that has exceeded 1.5 million signatures.

Her father-in-law told Sudanese media that he hoped her punishment would be carried out. He said activists were making the situation worse by promoting her innocence and not recognizing that his family should get retribution.

In Sudan, people seem split on supporting Noura or keeping up with persistent attitudes toward women.

Kodi said: "There is a group of people who started a campaign against Noura, saying that if Noura didn't be executed, that means all other women will be refusing their husbands, which is, again, it's the humility, you know. It's inhuman, but this is it, and they are demanding for our traditions to be placed and never be changed. But this has been changed and changing. But the majority are supporting Noura and feeling sorry for her."

Noura's sentence was overturned at the end of June. She now will face five years in prison and have to pay a sum to her former husband's family. Activists are expecting appeals from both parties.

Noura's lawyer said after hearing the news of no longer being on death row, Noura said, "Now I can continue my education."

But one human rights lawyer we talked to, who has offered support to Noura's legal team, has questions she still wants answered.

"His marriage to her was not equal and therefore he was pretty much raping a girl who had refused to marry. And so these these need to be out in the public domain. And a question should be asked, for example, as to why the three men haven't been arrested and prosecuted for aiding and abetting in the rape," Judy Gitau of Equality Now said.

In 2015, Sudan pledged to eliminate child marriage in the country. And human rights activists believe this case may finally be the push the country needs.

"Sudan is reading the mood in the country … and realizing that people, women, are tired. And so the timing is that this case, it's the straw that broke the camel's back. And so this case symbolizes the efforts over the years to try and overthrow a status that continuously oppresses and violates women without there being an option or recourse in the law," Gitau said.

"Noura made a very huge impact in Sudan because now the Sudanese community started to talk about the child marriage and the marital rape, which is was something that we [were] never comfortable to discuss," Kodi said.