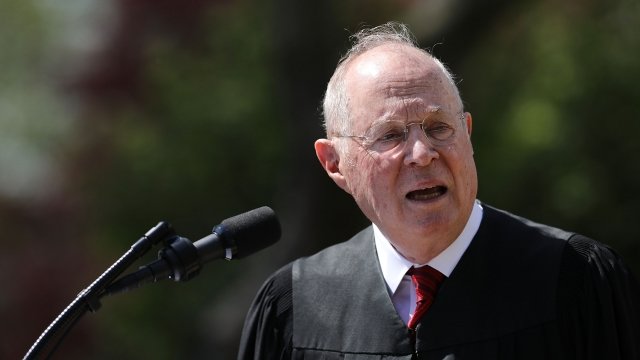 Kennedy is 81 years old and has served on the Supreme Court since 1988. His retirement becomes effective July 31.

In his announcement, he called serving in the federal judiciary system and on the Supreme Court "the greatest honor and privilege."

The court just went into recess for the summer, and the justices are scheduled to go back to work Sept. 24.

President Trump has previously maintained a list of possible Supreme Court justice nominees. He said he would work quickly to make a nomination.