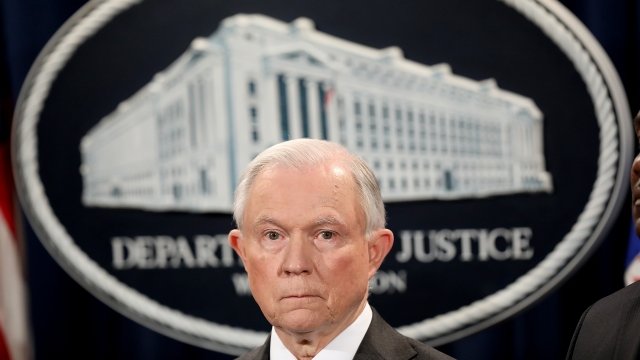 The Department of Justice says four so-called sanctuary cities have one "last chance" to comply with federal authorities.

Broadly speaking, a sanctuary city is one that doesn't necessarily enforce federal immigration laws or hand over undocumented immigrants to federal agencies.

The Justice Department has also flagged Cook County, Illinois, where Chicago is located.

On Wednesday, the department sent letters to those jurisdictions, highlighting specific policies the DOJ thinks could be out of line.

The jurisdictions have until Oct. 27 to show they don't have any codes or policies preventing local law enforcement from cooperating with federal immigration authorities.

The letters don't say what will happen if the cities don't comply. The DOJ has threatened to withhold some federal grant money from so-called sanctuary jurisdictions, but a federal judge has blocked the department from doing so.

But, the process might not be as smooth for the jurisdictions facing that Oct. 27 deadline. 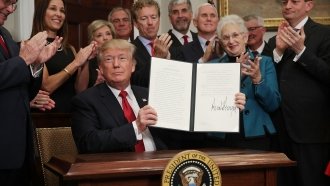 Chicago, Philadelphia and New York City have all threatened or filed lawsuits against the DOJ, or its head, regarding threats to withhold funding from sanctuary cities.