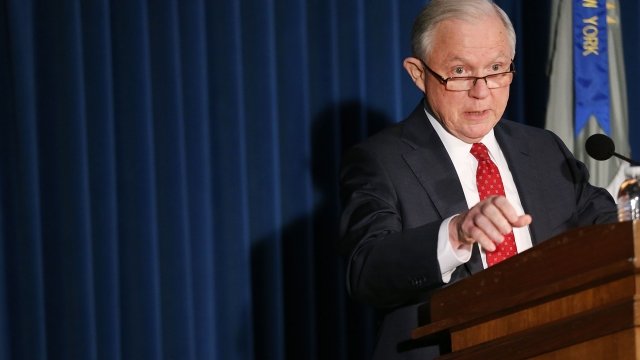 SMS
Justice Department Sues To Block AT&T From Buying Time Warner Cable
By Jake Jones
By Jake Jones
November 20, 2017
President Donald Trump called the merger "too much concentration of power in the hands of too few" during his campaign.
SHOW TRANSCRIPT

The Department of Justice is suing AT&T over its planned acquisition of Time Warner Cable.

The DOJ was rumored to be concerned about the merger, which would give the internet and telecommunications company control of major media assets like HBO, TBS and CNN.

The head of the department's antitrust division said the merger "would greatly harm American consumers" on the grounds that it would raise prices and undercut innovation in the industry.

But AT&T's general counsel said the decision goes against "decades of antitrust precedent." 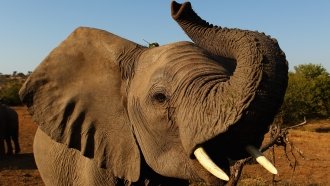 That's partially because the merger is what's called a "vertical" deal. That means a company isn't buying out a competitor but is instead purchasing assets in a different area of the industry.

President Donald Trump opposed the deal on the campaign trail, arguing it puts "too much concentration of power in the hands of too few." And it's also no secret that Trump doesn't think very highly of CNN, which is owned by Time Warner Cable.

That led to speculation the White House is influencing the DOJ to block the deal.

Attorney General Jeff Sessions declined to tell Congress whether or not White House officials tried to influence the department's review of the merger.

AT&T said it was prepared to take the case to court and was confident it would win.