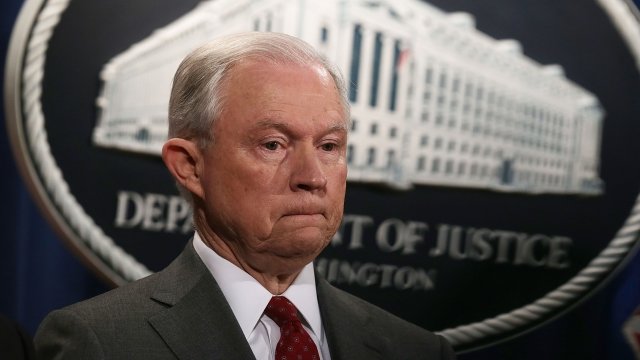 The Justice Department confirmed Monday it was setting case quotas for immigration judges.

According to new Justice Department rules, judges will have to clear at least 700 cases a year in order to receive a "satisfactory" annual review.

Critics worry the new directives mean asylum-seekers will be deported more quickly and will not receive due process. But supporters point to the massive backlog of immigration cases as the reason for the speed-up.

This move comes after a number of tweets by the president calling for tougher immigration standards. White House officials said Monday the administration was planning to push new immigration legislation soon.