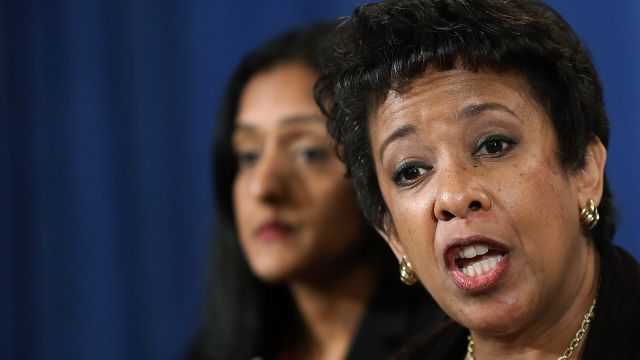 "We found that the Chicago Police Department engages in a pattern or practice of using excessive force, including deadly force and nondeadly force. This pattern includes, for example, shooting at people who present no immediate threat and tasing people for not following verbal commands," said Vanita Gupta, head of the Civil Rights Division of the U.S. Department of Justice. 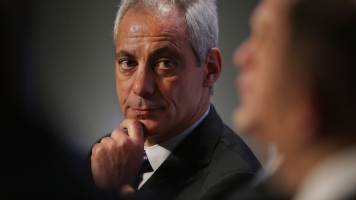 The U.S. Department of Justice said the Chicago Police Department has failed to adequately train its officers. The DOJ says that led to use of excessive force and to low officer morale and eroded trust between the community and the department. All of that is detailed in a 164-page report that came out Friday.

The DOJ opened the investigation in December 2015, about two weeks after Chicago police released video of a white officer fatally shooting Laquan McDonald, a black teenager. The shooting happened in 2014. 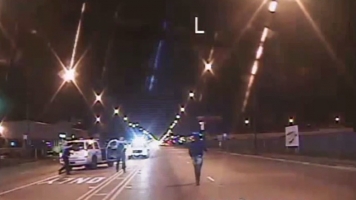 The DOJ's investigation lasted just over a year and included dozens of police ride-alongs and hundreds of interviews with police. They also met with more than 90 community organizations and spoke to more than 1,000 Chicagoans.

Moving forward, the DOJ said Chicago had agreed to work on a consent decree with federal officials to help reform the police department.