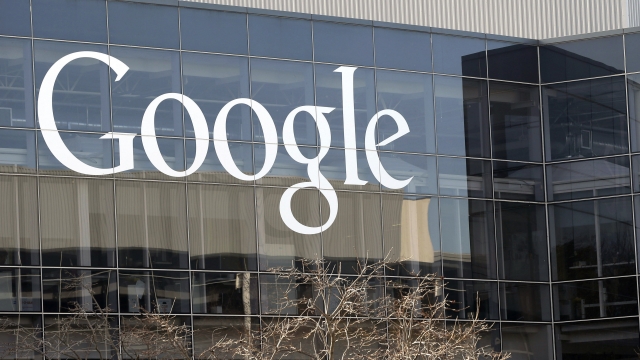 SMS
Justice Department Preparing Antitrust Case Against Alphabet
By LeeAnne Lowry
By LeeAnne Lowry
September 4, 2020
Some attorneys are concerned the Google antitrust case is being rushed in before the election so the Trump administration can take credit.
SHOW TRANSCRIPT

The Justice Department is preparing an antitrust case against Google and Youtube's parent company Alphabet.

The New York Times reports the DOJ told attorneys to be ready be the end of the month, despite objections from most of the lawyers involved that there isn't enough time to prepare. Some reportedly said they wouldn't sign the complaint and others have quit.

Some lawyers are concerned the case is being rushed so it can be announced under the Trump administration — a potential win for the president ahead of November's election.