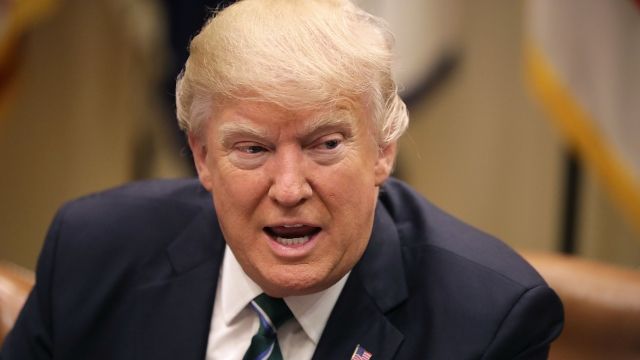 The Department of Justice has submitted its report on President Trump's allegations that former President Obama wiretapped Trump Tower ahead of the election. Both House and Senate committees had requested any information related to Trump's claims.

We don't know what the report says. But House Intelligence Committee Chairman Devin Nunes said his committee "is satisfied" the department "fully complied" with its request.

The department was supposed to provide evidence by March 13, but it requested more time.

The wiretapping controversy started earlier this month when Trump tweeted his allegations.

The leaders of both the House and Senate intelligence committees said earlier this week they hadn't seen any evidence to support Trump's claims. 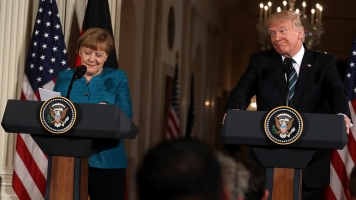 Trump Tried To Bond With Merkel Over Unproven Wiretapping Claims

Nunes said his committee was still waiting for the information it requested from the CIA and FBI.

On Monday, the House Intelligence Committee will hold a hearing on Russian attempts to influence the 2016 election. FBI Director James Comey and National Security Agency Director Mike Rogers are expected to testify.

The Senate Intelligence Committee will hold a hearing on March 30.