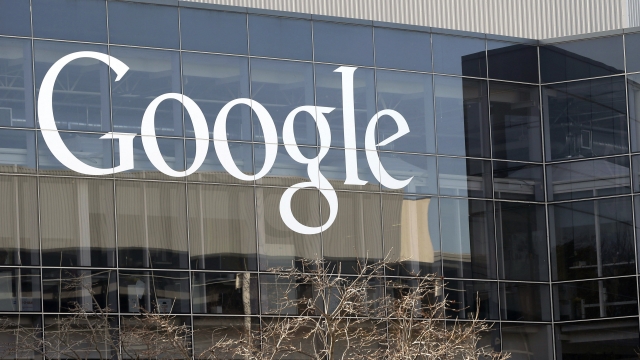 The U.S. Department of Justice is filing an antitrust lawsuit against Google, claiming the tech company holds an illegal monopoly with its search engine.

The lawsuit accuses Google of harming consumers with its business contracts and agreements by stifling competition.

One example would be the company's contract with Apple to make Google the default search engine on all iPhones.

The Justice Department is arguing that competition has suffered since Google's business dealings make it more difficult for other search engine competitors to have their product replace Google's.

While this case will likely drag on for years – a victory for the government could reshape one of the largest tech companies in the world – which is valued at more than $1 trillion.