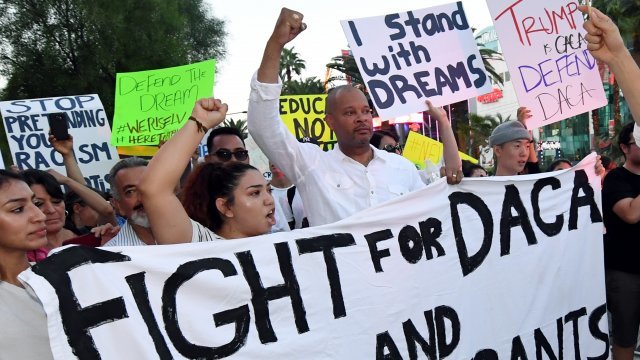 The Department of Justice filed to appeal a federal court order on the Deferred Action for Childhood Arrivals program, or DACA, on Tuesday.

In a rare move, the department is asking the Supreme Court to review the decision in an attempt to end DACA. 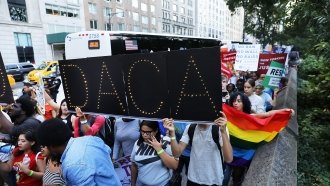 Attorney General Jeff Sessions said in a statement, "It defies both law and common sense for DACA ... to somehow be mandated nationwide by a single district court in San Francisco."

DACA protects about 800,000 immigrants who were brought to the U.S. as children from deportation.