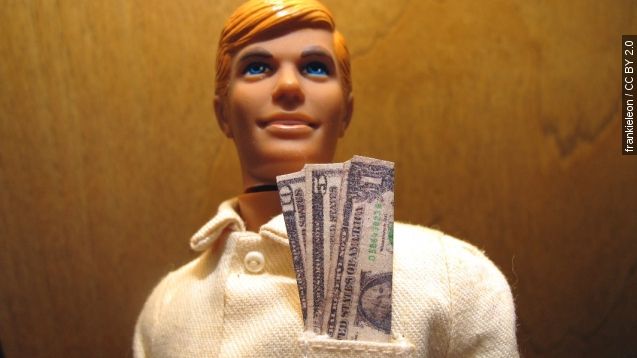 A new survey says most Americans don't have enough money saved to cover a $1,000 unexpected expense.

"Be a rebel and save money on a regular basis," financial analyst Greg McBride said in a Bankrate video.

But the word "unexpected" is slightly misleading, considering that as many as four out of every 10 people included in the Bankrate survey reported their immediate family ran into a major, unplanned expense last year. (Video via Bankrate)

So, just budget for things being terrible is the general takeaway here. (Video via Walt Disney Studios Motion Pictures)

But there were some positive trends, too, for millennials at least.

Compared to a 2014 survey, millennials said they'd be more likely to use savings to cover an emergency, as opposed to using credit cards, reducing spending or borrowing from friends or family.