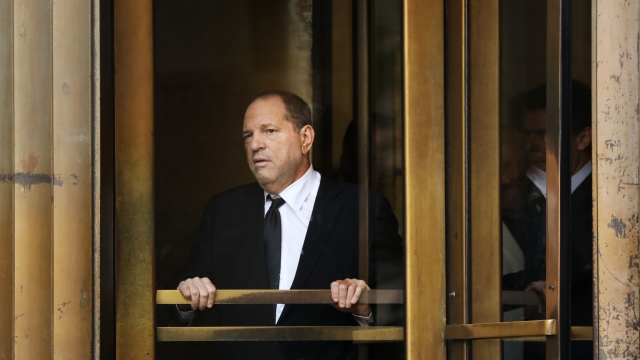 The trial, which began on Jan. 6, focused on the testimonies of two women: One says he raped her in her hotel room in 2013, and the other says he forced her to participate in a sexual act in 2006. Four other women also testified and accused Weinstein of similar crimes, but their allegations were either too old to prosecute or happened outside of the prosecutors' jurisdiction.

In closing arguments on Thursday, Weinstein's lead defense attorney Donna Rotunno urged jurors to have "courage to make the right decision", even it wasn't the most popular.

Rotunno has come under fire because of a Newsweek op-ed that was published Sunday. In the opinion piece, Rotunno addressed the jurors directly, saying they must "look past the headlines" and ignore "a media and public intent on injecting their narratives into the courtroom."

Rotunno defended her piece as nothing more than "a commentary on the failures of the criminal justice system," but Judge James Burke has since told the defense they can't speak to the press until the jury reaches a verdict.

Weinstein was charged in New York with two counts of predatory sexual assault and one count each of first-degree criminal sexual act, first-degree rape and third-degree rape. If convicted on all counts, he could face anywhere from 10 years to life in prison. He's also been charged with sexual assault in California.