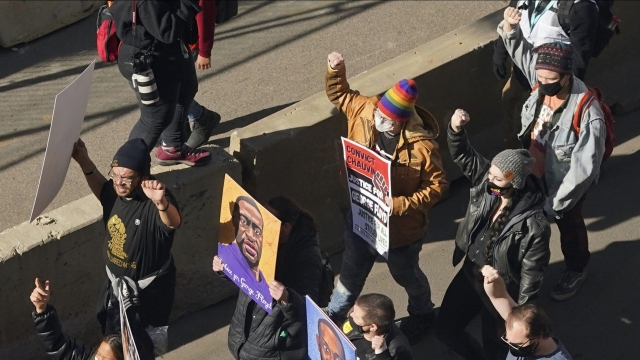 Jury selection has been delayed in the murder trial of former officer, Derek Chauvin, who is charged in the death of George Floyd.

A last-minute appeals court ruling opened the door for potentially reinstating a third-degree murder charge, which is the cause of this delay.

The proceedings are now in recess until at least tomorrow morning.

During the arrest last May, the former officer knelt on Floyd's neck for about nine minutes and ignored his pleas that he couldn't breathe.

The incident, caught on video, galvanized protests against racial injustice.