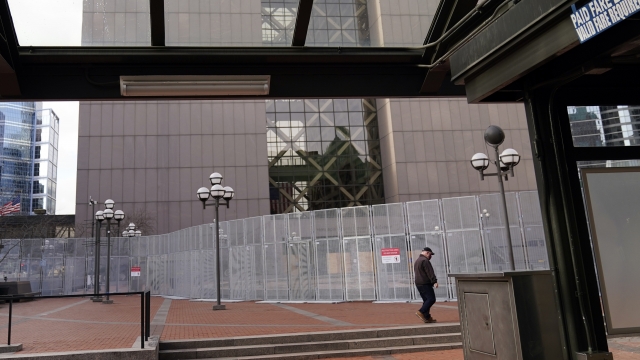 It is day four of jury selection in the trial of the former Minneapolis police officer Derek Chauvin. So far six potential jurors have been seated to hear the case and evidence against the former officer — that includes five men and one woman. There are three white men, one African American man and one Hispanic man, as well as the woman of mixed race.

These parties and attorneys and the judge need to reach a total of 14 jurors before the start of this trial, which is slated to begin March 29 — 12 jurors with two alternates. So far of the six, there is a chemist, there is an auditor, there is an IT manager, as well as a route truck driver. And as they continue this process, they will have up to three weeks to select and impanel the juror.