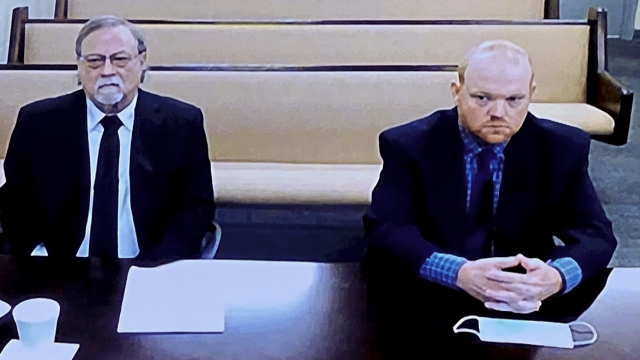 Arbery was the Black jogger killed last year in Georgia.

Two white men, a father and son, who were seen on video following and killing him have been charged with murder.

A third man, the person who recorded the video, has also been charged.

Attorneys for Greg and Travis McMichael want to keep media out of the courtroom as juror questioning gets underway saying they want to make potential jurors feel comfortable when talking about race.

Media outlets are pushing back on that, saying it jeopardizes transparency.