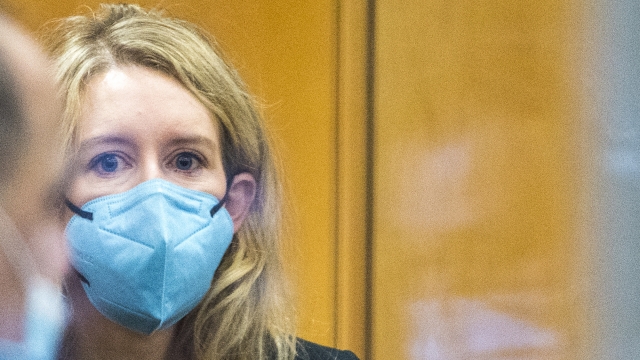 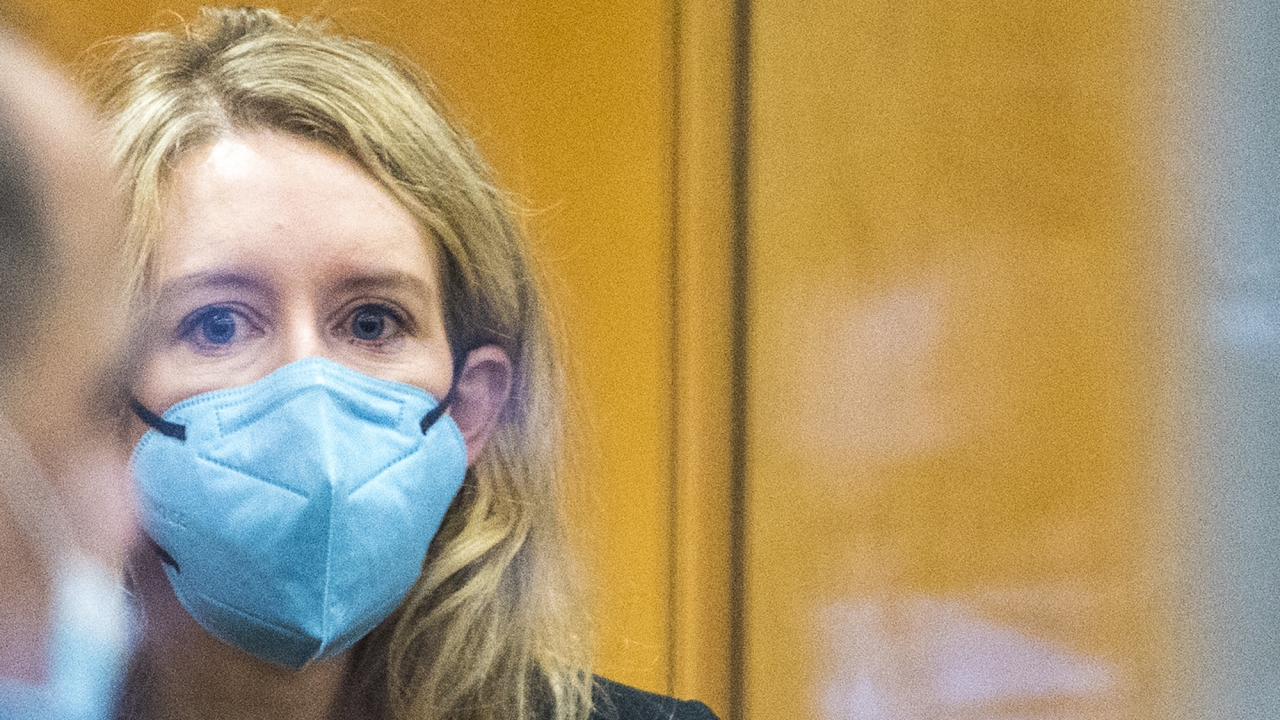 The jury that will weigh 11 charges of fraud and conspiracy against former Theranos CEO Elizabeth Holmes finally got the case Friday afternoon after a three-month trial that captivated Silicon Valley.

The hand-off came after lawyers for the opposing sides wrapped up a second day of painstaking final arguments to sum up their respective interpretations of the evidence submitted to the jury. That included the testimony of 32 witnesses — including Holmes herself — and more than 900 exhibits.

The eight men and four women on the jury began their deliberations late on Friday and will take the weekend off before resuming Monday morning to decide whether Holmes turned her blood-testing startup into a massive scam. If convicted on all counts, Holmes, 37, could face up to 20 years in prison.

In his final attempt to persuade the jury to acquit, Holmes lawyer Kevin Downey likened her final days running a then-reeling Theranos to a captain valiantly trying to save a sinking ship.

Had Holmes committed any crimes, she would have been scurrying to jump overboard like a scared rat, Downey, told jurors as he wrapped up roughly five hours of closing arguments. Federal prosecutors spent three hours Thursday explaining why the jury should convict her.

Referring to a 2016 turning point that threatened to ruin Theranos, Downey asked the jury: "Did she leave? No she stayed. Why? Because she believed in this technology."

As he did Thursday, Downey again depicted Holmes as a well-meaning entrepreneur who never stopped trying to perfect Theranos' blood-testing technology and use it to improve health care.

"She believed she was building a technology that would change the world," Downey proclaimed Friday.

Federal prosecutor John Bostic offered a rebuttal, arguing that Holmes made her attempts to salvage Theranos under intense scrutiny that gave her few other options. He cited evidence to argue that she consistently sought to deceive people whenever she thought she could get away with her alleged ruse.

"At so many forks in the road, she chose the wrong path," Bostic said.

Bostic's rebuttal echoed many of the themes touched upon in Thursday's arguments, when fellow prosecutor Jeffrey Schenk cast Holmes as a charlatan who brazenly lied to become rich and famous. Those purported goals were achieved in 2014 when Holmes became a media sensation with an estimated fortune of $4.5 billion based on her 50% stake in Theranos.

The trial revolves around allegations that Holmes duped investors, business partners and patients about Theranos' technology. She repeatedly claimed that the company's new testing device could scan for hundreds of diseases and other problems with a few drops of blood taken with a finger prick instead of a needle stuck in a vein.

The concept was so compelling that Theranos and Holmes were able to raise more than $900 million, some of that from billionaire investors such as media magnate Rupert Murdoch and software titan Larry Ellison. The Palo Alto, California, company also negotiated potentially lucrative deals with major retailers Walgreens and Safeway. Holmes soon began to grace national magazine covers as a wunderkind.

Unknown to most people outside Theranos, the company's blood-testing technology was flawed, often producing inaccurate results that could have endangered the lives of patients who took the tests.

After the flaws were exposed in 2015 and 2016, Theranos eventually collapsed. The Justice Department filed its criminal case in 2018.

"People lost money," Downey acknowledged Friday. "That is a bad event and a failure on (Holmes') part." But, he added, none of it was criminal.

Downey told the jury that Holmes didn't realize the scope of the problems until a Theranos laboratory director informed her in March 2016 that the company had to invalidate 60,000 of its past blood tests.

Had Holmes thought any crimes been committed, Downey posited, she would have tried to cover them up and perhaps sell some of her stock. Not only did she never sell a share, Downey said, she continued to try to salvage the company. Her turnaround efforts included ousting Theranos' chief operating officer, Sunny Balwani, who also had been her lover.

In a dramatic turn on the witness stand last month, Holmes testified that Balwani had been covertly controlling her diet, her friendships and more while subjecting her to mental, emotional and sexual abuse. Although the testimony cast Holmes as Balwani's pawn, Downey never mentioned the alleged abuse and its effects on Holmes during his closing arguments.

The jury has been left to consider whether partner abuse may have affected some of her decisions at Theranos. In the prosecution's closing argument, Schenk reminded the jurors that finding Holmes guilty of fraud won't mean they discounted her abuse allegations.

Bostic revisited the issue Friday, telling the jurors they shouldn't allow sympathy to sway their decision on the fraud charges. "There is an extensive record for the charges of fraud in this case," he said. "There is much less evidence of what happened between Miss Holmes and Mr. Balwani."

Balwani's lawyer adamantly denied Holmes' accusations in court documents that the jury never saw. Jurors also never heard from Balwani, who intended to invoke his Fifth Amendment right against self-incrimination had been called to testify. Balwani, 56, faces similar fraud charges in a separate trial scheduled to begin in February.