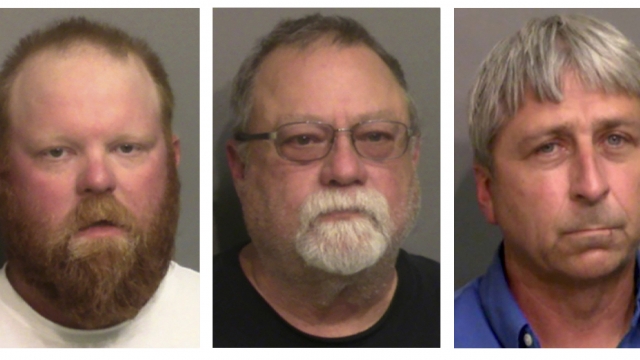 SMS
Jury Deliberates In Federal Hate Crimes Trial Over Arbery's Killing
By Maura Sirianni
By Maura Sirianni
February 21, 2022
Prosecutors argued the men were motivated by race, while the defense deny Arbery's race was the reason for their act.

Both the defense and federal prosecutors made their final case to the jury today, and now it's up to jurors to decide whether father and son Greg and Travis McMichael and their neighbor William "Roddie" Bryan chose to chase and kill Ahmaud Arbery because he was Black.

The men were convicted of murder last year in a state trial and were recently sentenced to life in prison. Only Bryan was given the possibility of parole.

The prosecution argued the men were motivated by racism when they chased the 25-year-old Arbery through their subdivison on Feb. 23, 2020.

After chasing him down, Travis shot Arbery twice, killing him.

Defense attorneys have acknowledged their clients have used racist language in the past but deny Arbery's race was the motivation for his killing.

The defense says the men chased Arbery down because they wrongly suspected him of committing crimes in the neighborhood, though there was never any evidence of this.

Bryan said he was acting in self defense.

"All of that was lies," Arbery's mother Wanda Cooper Jones said. "Ahmaud hadn't stole anything, and he did not kill Ahmaud in self-defense."

The attorney for Bryan insisted he would have done the same no matter Arbery's race.

In this trial, the men face charges including interference with rights — a hate crime — and attempted kidnapping for Arbery's death.