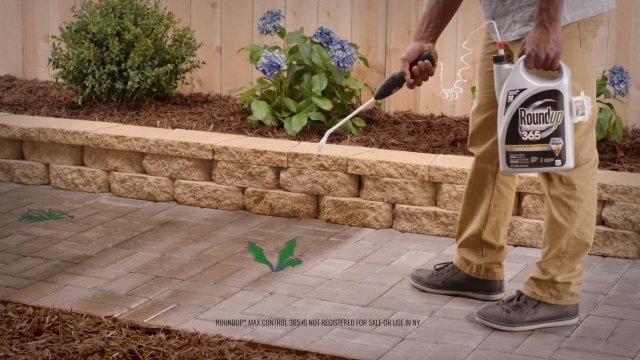 Jurors in San Francisco have sided with a man who says the weedkiller Roundup contributed to his terminal cancer diagnosis. Dewayne Johnson was awarded $289 million in damages.

Johnson was a school district groundskeeper near San Fransisco for years. CNN reports he used Roundup about 20-30 times a year, accidentally soaking himself with the product at least twice. He was later diagnosed with non-Hodgkin's lymphoma.

Johnson sued Monsanto, the company that makes the weedkiller.

The jury sided with Johnson, stating that Roundup could cause cancer. The jury also said Monsanto failed to warn customers of the potential cancer risk.

A 2015 report from the World Health Organization said an important ingredient in Roundup, glyphosate, could cause cancer in humans.

Johnson's attorney told CNN that the interaction between glyphosate and other ingredients in the product make Roundup more carcinogenic.

Monsanto has repeatedly said Roundup doesn't cause cancer and that regulatory authorities help make sure the product is safe.

There are reportedly more than 4,000 similar cases waiting to head to trial across the U.S. The Guardian reports Monsanto plans to appeal the decision in Johnson's case.