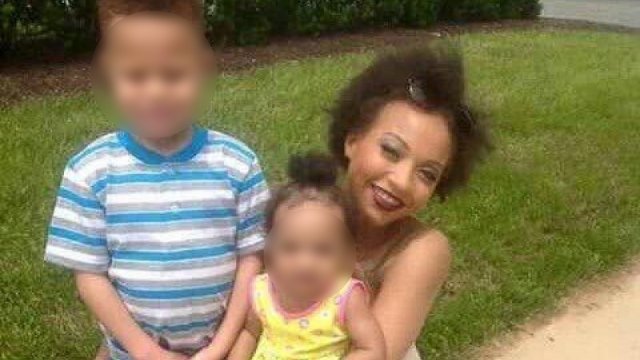 SMS
Jury Awards $37 Million To Family Of Woman Killed By Baltimore Police
By Ethan Weston
By Ethan Weston
February 17, 2018
Korryn Gaines was shot and killed by police after they showed up at her house to serve an arrest warrant.
SHOW TRANSCRIPT

The family of Korryn Gaines, who was shot and killed by Baltimore County police in 2016, was awarded more than $37 million Friday.

The jury determined that the police use of force was unreasonable and violated Gaines' civil rights. Her son was also injured in the shooting.

Police went to serve Gaines an arrest warrant on charges of disorderly conduct, resisting arrest and multiple traffic violations. Officers said when they entered her apartment, they found Gaines holding a shotgun.

Gaines' case is cited by activists as an example of excessive force used by police against people of color.

In a statement, the Baltimore County attorney said the county was "disappointed," and it was "reviewing all of its options, including an appeal."