Jury Acquits Officer In The Killing Of Terence Crutcher 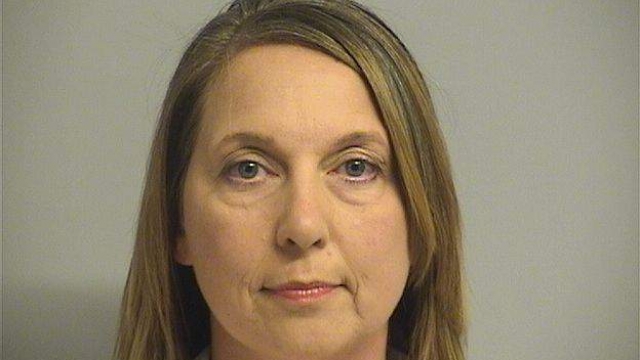 SMS
Jury Acquits Officer In The Killing Of Terence Crutcher
By Ryan Biek
By Ryan Biek
May 18, 2017
A jury agreed that officer Betty Jo Shelby acted out of fear.
SHOW TRANSCRIPT

A jury in Tulsa, Oklahoma, has acquitted officer Betty Jo Shelby in the shooting death of Terence Crutcher.

Last year, Shelby shot and killed Crutcher, an unarmed black man. Although police footage doesn't show a clear picture of the moment Crutcher was shot, parts do show him with his hands in the air.

Shelby testified that as officers walked Crutcher back to his stalled SUV, he didn't obey commands to lie on the ground. She said he instead reached inside his car and she believed he was going for a gun. Another officer fired his Taser when Crutcher reached inside his vehicle.

Shelby also said she believed Crutcher had drugs in his system at the time of the incident, which a toxicology report confirmed.

The jury agreed with Shelby's testimony that she had acted out of fear. 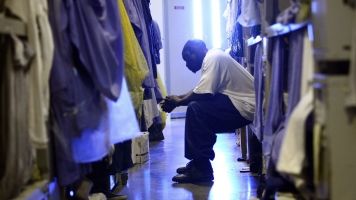 Crutcher's family told reporters they believe Shelby got away with murder. The president of the NAACP Legal Defense Fund urged the Justice Department to file federal charges.