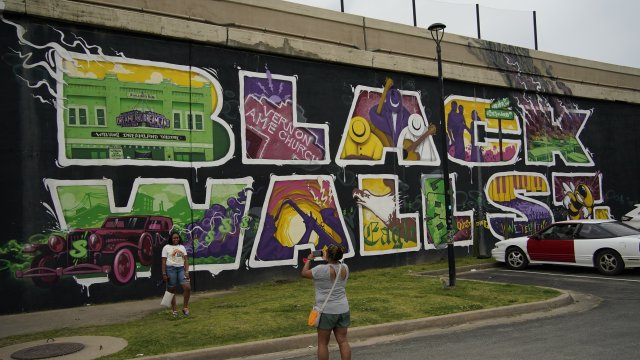 Next week marks 100 years since White rioters attacked the Greenwood District of Tulsa, Oklahoma, in what's now known as the Tulsa Race Massacre of 1921.

The attack started with a false allegation that Dick Rowland, a Black man, had sexually assaulted a White woman.

A group of White residents gathered outside the courthouse where Rowland was being held, demanding the sheriff hand him over.

That led to a clash between the White mob and Black residents trying to protect Rowland.

Then in the early morning hours of June 1, thousands of White Tulsa descended on the predominantly Black Greenwood neighborhood -- burning homes and businesses to the ground and killing as many as 300 people.

Afterward, the surviving Greenwood residents were arrested while the White perpetrators were never convicted of their crimes.