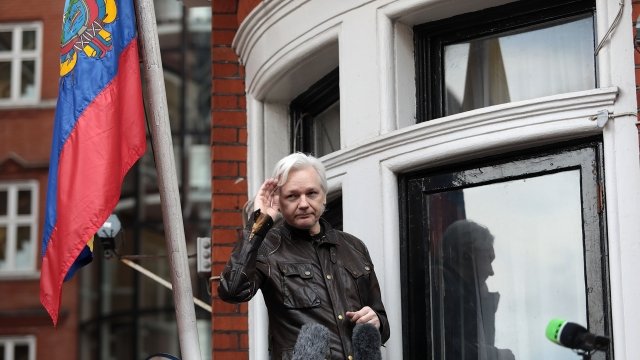 SMS
Julian Assange Asks UK Court To Dismiss Warrant For His Arrest
By Ethan Weston
By Ethan Weston
January 26, 2018
Assange has been living in the Ecuadorian Embassy for almost six years.
SHOW TRANSCRIPT

WikiLeaks founder Julian Assange is asking the U.K. to withdraw his 2012 arrest warrant.

Assange has lived in the Ecuadorian Embassy in London for five and a half years. He skipped bail after entering the embassy and asking for asylum. 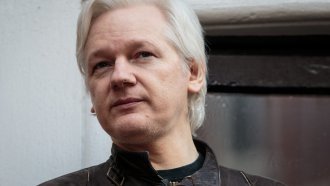 He and his lawyers say that since the threat of extradition is over, so too is the life of the arrest warrant.

A decision by the court is expected on Feb. 6.