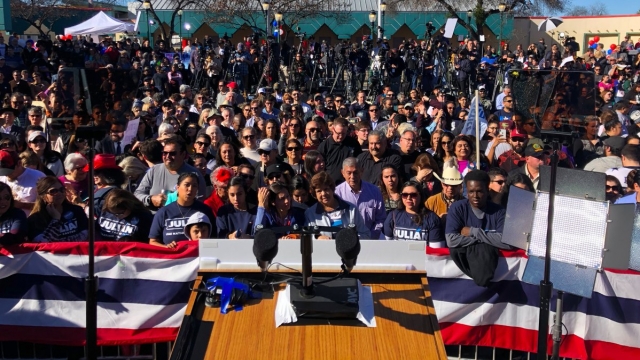 Former Secretary of Housing and Urban Development Julián Castro is running for president in 2020.

He announced the presidency bid in his hometown of San Antonio on Saturday.

The newly announced presidential candidate said in a tweet that he won't "be accepting a dime of PAC money."

Castro has been considering running for a couple of years. In December, he announced a presidential exploratory committee — the first big step toward launching a presidential campaign.