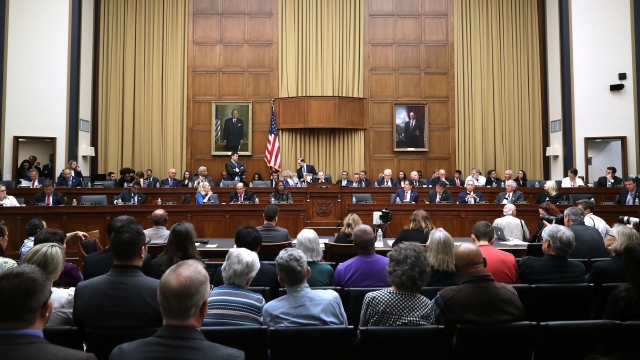 The House Judiciary Committee voted to subpoena a dozen people Thursday as part of its investigation into potential obstruction and corruption in the Trump White House.

The subpoenas haven't been issued just yet. The timing of that is up to Chairman Jerry Nadler, who's said he'll hold off if the witnesses work with the committee to comply voluntarily.

But thus far, lawmakers have struggled to get cooperation from current and former Trump administration officials. For example, former White House counsel Don McGahn defied a congressional subpoena in May, and Attorney General William Barr violated a subpoena when he refused to turn over the unredacted Mueller report.

The committee had some success getting answers from Hope Hicks and Annie Donaldson, but White House lawyers prevented the women from answering hundreds of the committee's questions.