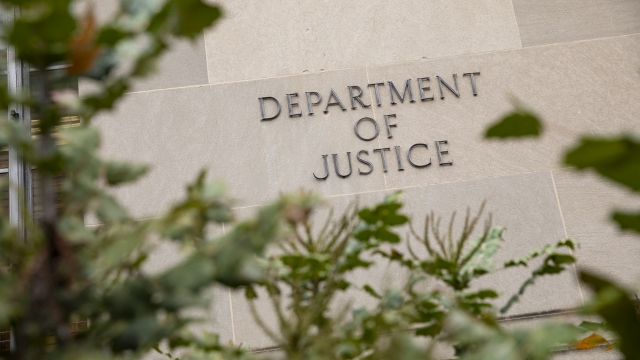 A group of federal judges is gathering for an emergency meeting Tuesday to discuss the Justice Department's involvement in politically charged cases.

The president of the Federal Judges Association told USA Today that the group "could not wait" until its annual spring conference to discuss the issue.

The association — which includes more that 1,100 federal jurists — called for the meeting after the DOJ overruled the initial sentencing recommendation for President Trump's longtime associate Roger Stone.

The president had criticized the initial recommendation of 7 to 9 years in prison as a "miscarriage of justice."

All four federal prosecutors have since stepped down from Stone's case. He's scheduled to be sentenced Thursday for lying to Congress, obstructing a congressional investigation and witness tampering.

The president of the Federal Judges Association gave no hint as to how the group might respond to the DOJ's actions.