Judges Order Ohio Congressional Map To Be Redrawn Before 2020 Election 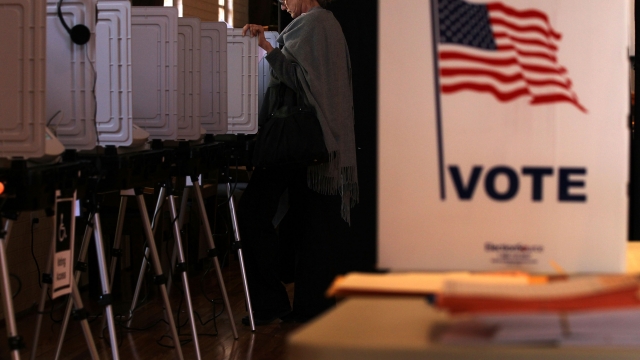 The state of Ohio will have a new congressional map before the 2020 election.

A federal judicial panel ruled Friday that Ohio's current map is unconstitutional, ordering a new map to be drawn up.

Democratic and voters' rights groups had sued state officials, claiming that a redistricting in 2011 gave an unfair advantage to Republicans. The judges agreed.

A court order now requires a redraw before the 2020 election, with proposed changes submitted by June. If that doesn't happen, the court said it may draw up a new map itself.

In April, a panel of federal judges in neighboring state Michigan ruled that some political districts there were excessively partisan in favor of Republicans.

It's possible the Ohio case could be appealed to the Supreme Court. Multiple gerrymandering appeals have recently made their way to the the high court's docket from other states, like Maryland and North Carolina.

Ohio voters approved new rules for drawing the maps after the 2020 Census. That change is pending state legislative approval.