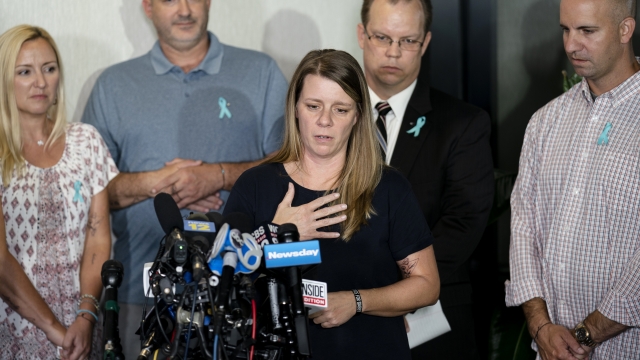 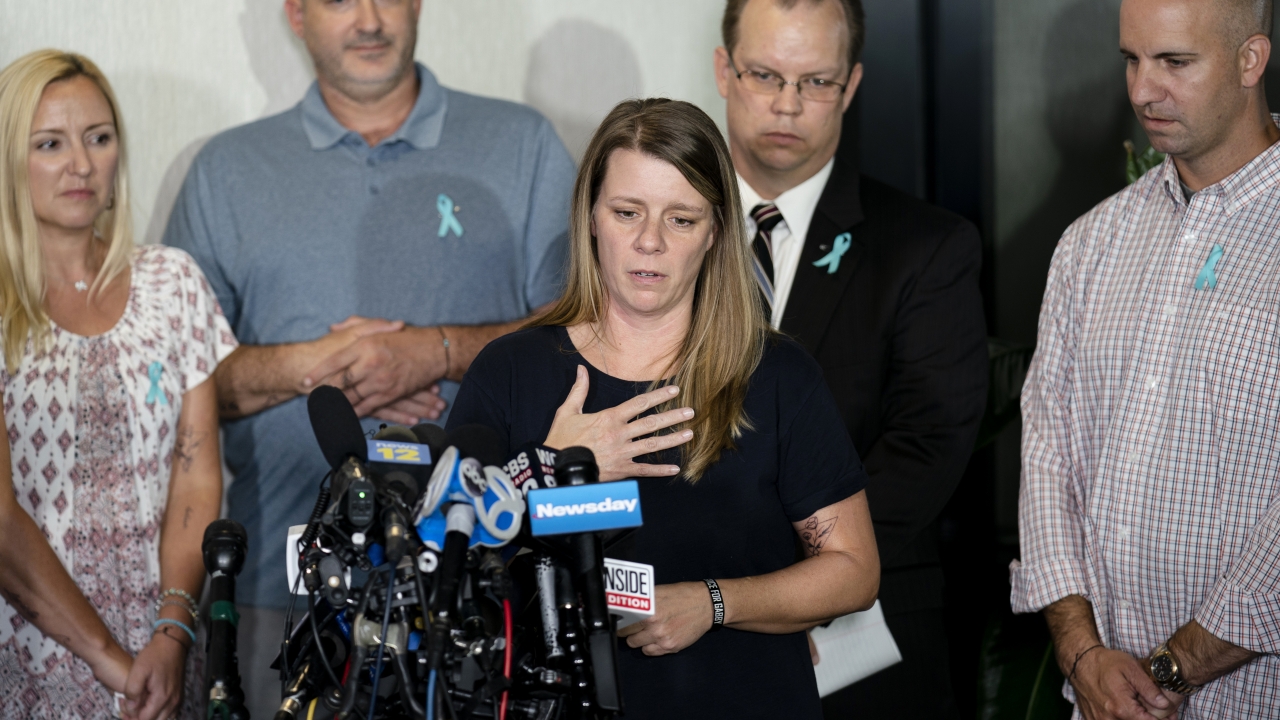 A Florida judge has refused to dismiss a lawsuit in which the parents of Gabby Petito claim that Brian Laundrie told his parents he had killed her before he returned home alone from their western trip.

Petito's disappearance on the couple's trip in a converted van and the subsequent discovery of her slain body Sept. 19 in a Wyoming national park became a national obsession, with attention later shifting to a search for Laundrie in a Florida nature preserve.

The FBI concluded that Laundrie strangled Petito, 22 — with whom he had previous domestic quarrels and violence — and that Laundrie fatally shot himself in the Carlton Reserve swamp after returning home alone Sept. 1.

The lawsuit claims the Laundries concealed that their son had confessed to the murder from investigators and Petito's parents while the search for Gabby Petito was ongoing.

Carroll ruled that a statement released by the Laundries' attorney on Sept. 14 expressing hope that Petito would be found may have been "designed to create a false hope" when they knew she was already dead.

The Laundries deny the lawsuit's claims. The lawsuit seeks at least $30,000 in damages.

Petito had been in regular contact with her parents and posted frequently on social media about their travels. The couple had a regular following before the murder mystery took hold.

The FBI says Laundrie sent text messages from Petito's cellphone to her parents and others in an effort to pretend she was still alive. He was also charged with illegally using one of her credit cards before his remains were discovered in the Florida nature preserve.