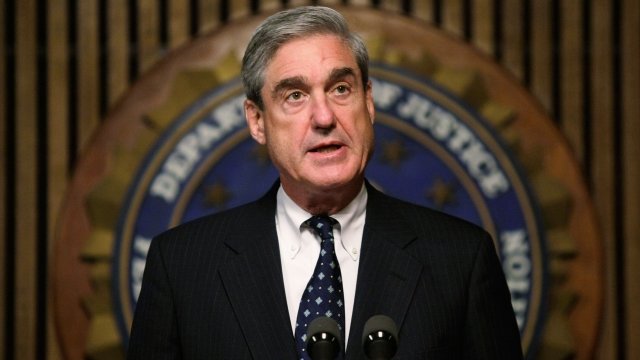 A federal judge in Washington is backing special counsel Robert Mueller's authority in the Russia investigation, denying a Russian company's request to dismiss a case against it.

Concord Management and Consulting is accused of helping fund a social media campaign to sway the 2016 U.S. president election against then-candidate Hillary Clinton. The company was indicted by Mueller's office along with other Russian entities and individuals earlier this year.

Through a U.S. attorney, the company filed a motion asking the judge to toss out criminal charges on the grounds that Mueller's appointment was unconstitutional. It argued that because Deputy Attorney General Rod Rosenstein, rather than the president or Congress, tapped him to spearhead the Russia probe, he lacked the authority to bring the case forward.

In her opinion Monday, Judge Dabney Friedrich rejected that argument and upheld Mueller's legitimacy, writing in part, "The appointment does not violate core separation-of-powers principles." She also cited judges presiding over other cases related to Mueller's Russia investigation to back up her decision.

Friedrich was appointed to the bench by President Donald Trump in 2017.