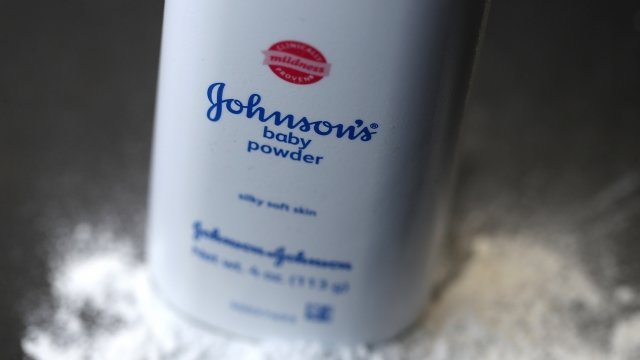 Johnson & Johnson lost its bid to overturn a multi-billion dollar verdict awarded in a lawsuit over the safety of some of its products.

The company has repeatedly said it believes its talc products, including baby powder, are safe and do not contain asbestos.

Johnson & Johnson plans to appeal Wednesday's decision and said in a statement it's confident an appeals court will overturn the ruling.