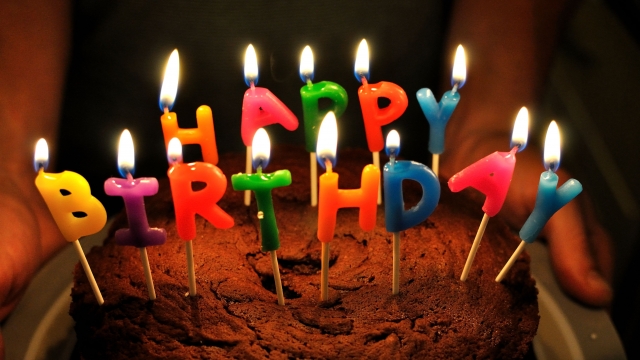 A federal judge has ruled that anyone will be able to sing "Happy Birthday" without worrying about a copyright lawsuit.

Warner/Chappell Music got the rights to the birthday tune in 1988 and started charging royalties for its use, leaving movies and TV shows to find creative ways around paying for it.

"... to you." "That was weird. How come we only sang the last two words? What happened to the 'Happy Birthday' part?" (Video via NBC)

But U.S. District Judge George H. King ruled that the song lifted its melody from a little ditty two sisters wrote in 1893.

The decision comes after a group of filmmakers sued Warner/Chappell in 2013, claiming the song belonged in the public domain and the publisher shouldn't be allowed to charge for using the tune.

The two groups recently reached a settlement. Warner/Chappell will pay out up to $14 million to those who paid to license the song, which brought in an estimated $2 million in royalties annually.