The Case Against Taylor Swift Was Just Thrown Out 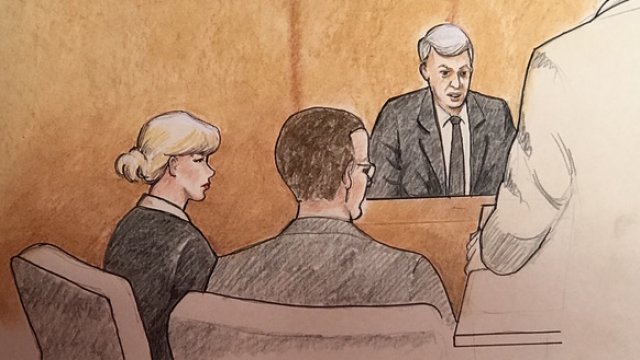 SMS
The Case Against Taylor Swift Was Just Thrown Out

Taylor Swift is off the hook for the termination of former DJ David Mueller — but she's not done in the courtroom just yet.

Mueller's original claims targeted Swift, her mother and some members of her team for slander and interference with prospective business relations.

Judge William Martinez threw out the charges against Swift on Friday evening, but the same case against her mother, Andrea Swift, and radio promotions director Frank Bell will still go to the jury.

Beyond Mueller's allegations, Swift's countersuit that accuses the former DJ of sexual assault is still on the table.

Swift's former bodyguard Greg Dent testified on the same day as the judge's decision and said Mueller had assaulted the pop star before taking a picture with her. 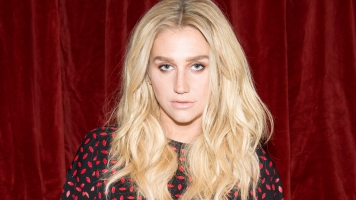 During cross-examination, Dent explained that after the incident, the pop star's security team made significant changes to make sure it didn't happen again.

Closing statements for Mueller and Swift's cases are set to begin Monday.