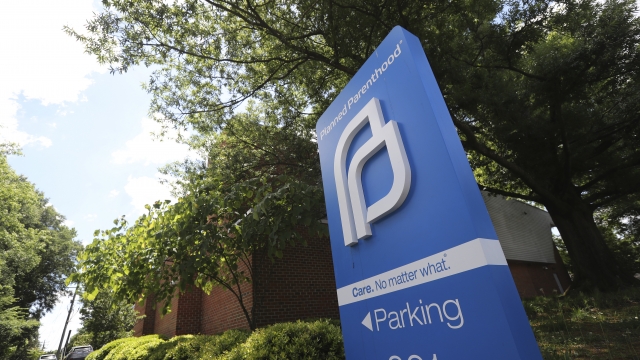 A Texas judge ruled the state can remove Planned Parenthood from its medicaid program. That means thousands of Texans could lose health services.

The Hyde Amendment prevents federal funds, like medicaid funding, from being used for abortion services except in certain cases like rape or incest.

But medicaid was allowed to cover other planned parenthood services.

Several Texas Planned Parenthoods sued the state last month. They said they were not given proper notice the state would cut medicaid funds.