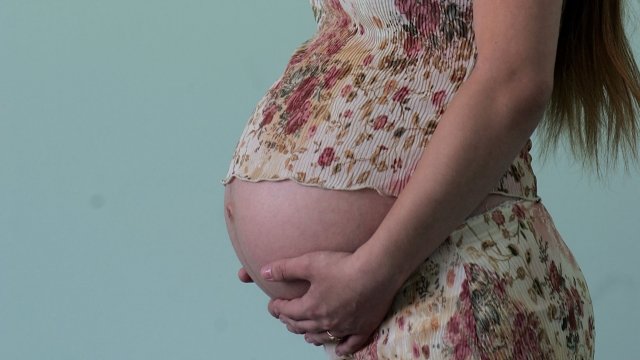 According to several reports out Friday, the so-called "heartbeat law" won't be implemented until a lawsuit challenging the legislation is resolved.

A judge in Iowa has agreed to temporarily block one of the most restrictive abortion laws in the U.S.

According to several reports out Friday, the so-called "heartbeat law" won't be implemented until a lawsuit challenging the legislation is resolved.

The law, which Iowa Gov. Kim Reynolds signed last month, effectively bans abortions after a fetal heartbeat is detected, which is usually about six weeks into a pregnancy.

It didn't take long for Planned Parenthood and the ACLU of Iowa to file a lawsuit against the legislation, saying it's unconstitutional.

The law was supposed to go into effect July 1.