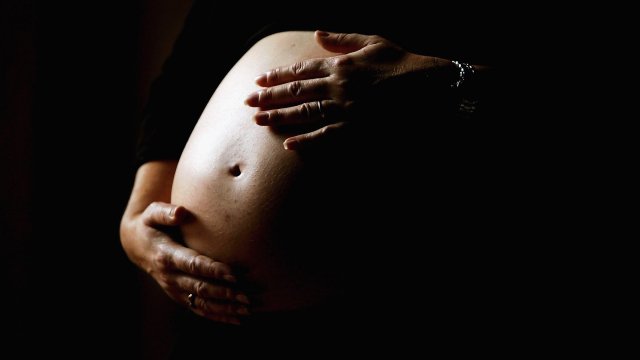 The most restrictive abortion law in the U.S. has been ruled unconstitutional.

A judge in Iowa struck down the state's so-called "fetal heartbeat" law Tuesday.

According to the Des Moines Register, the judge cited a previous ruling from the Iowa Supreme Court that said: "A woman's right to decide whether to terminate a pregnancy is a fundamental right under the Iowa Constitution."

The law, which Iowa Gov. Kim Reynolds signed last year, effectively bans abortions after a fetal heartbeat is detected, which is usually about six weeks into a pregnancy.

But weeks later, a judge temporarily blocked the legislation until a legal challenge from Planned Parenthood and the ACLU of Iowa was resolved.

Abortion opponents say they plan to take the issue to Iowa's appellate courts.