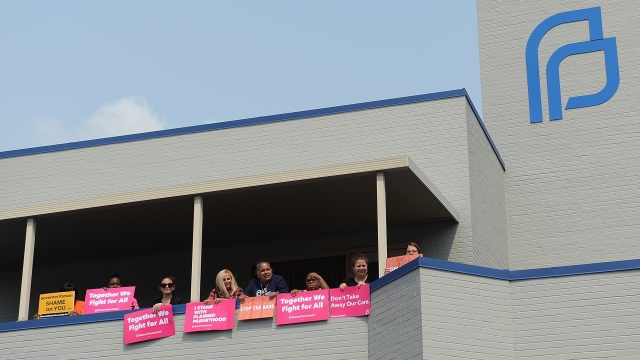 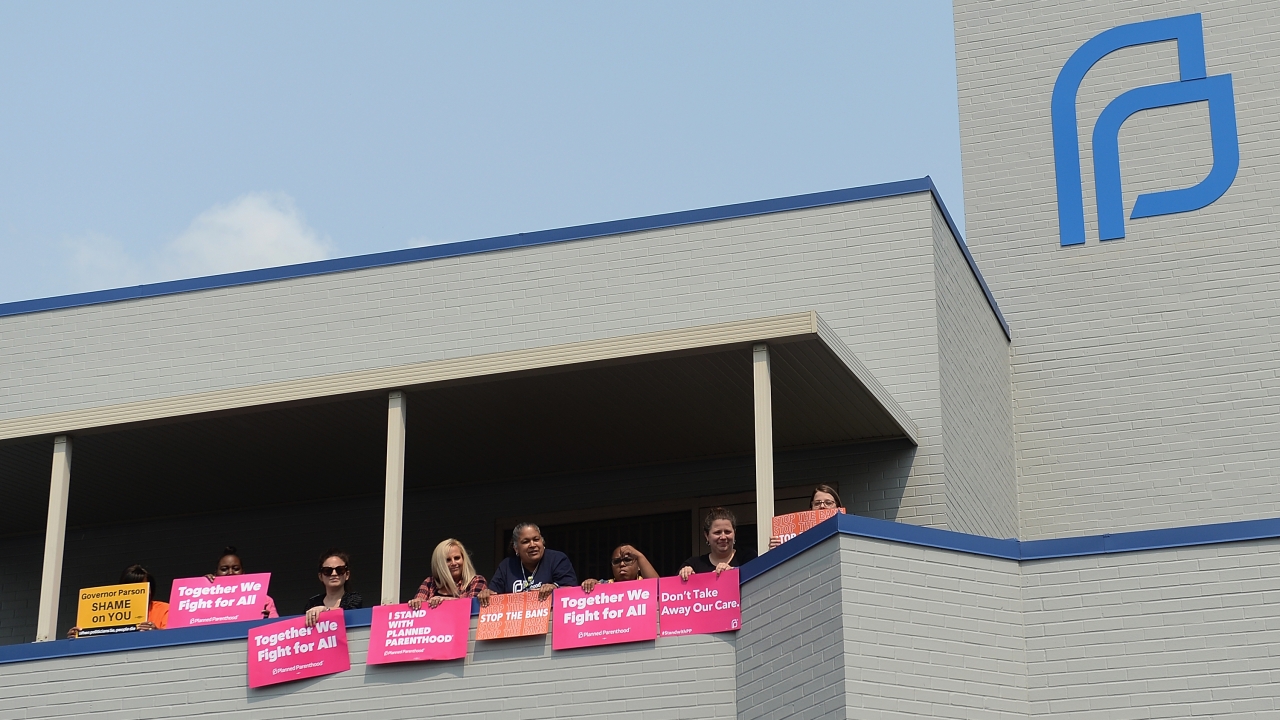 A judge has ruled a St. Louis abortion clinic can continue providing abortion services while a fight over the facility's license plays out in court.

On Monday, the judge granted Planned Parenthood of St. Louis' preliminary injunction request, extending an earlier order to temporarily prohibit Missouri from letting the clinic's license expire. The judge said that until Missouri's Department of Health and Senior Services decides whether to renew the state's only abortion clinic's license, the clinic can continue offering those services. He also ordered that the state's health department make its decision no later than June 21.

Last month, Planned Parenthood sued Missouri after the state's health department refused to renew the clinic's abortion license, which was set to expire on May 31. Department officials say inspectors found issues at the St. Louis facility and want to hear from the clinic's doctors as part of an investigation. But Planned Parenthood likened the move to "inappropriate interrogation, bordering on harassment."

This came shortly after Missouri Gov. Mike Parson signed a bill that bans abortion after eight weeks into a pregnancy. That law makes exceptions for medical emergencies, but not for cases of rape or incest.

Correction: A previous version of this story said the St. Louis abortion clinic was expected to close. The story has been updated.