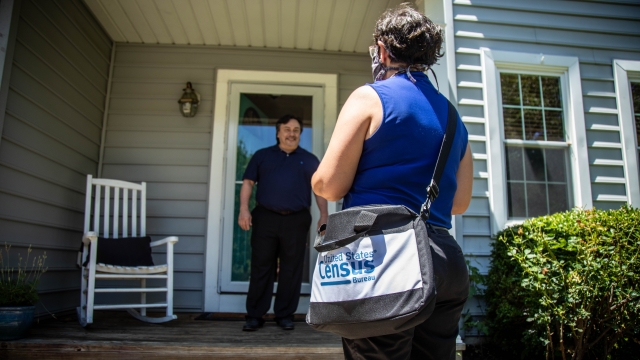 The Census Bureau must stop — at least temporarily — its plans to wind down operations early. Its count was set to wrap up at the end of this month, but a federal judge in California issued a restraining order Saturday.

Back in April, the bureau said because of COVID-19, it needed extra time to get accurate U.S. population data. It initially proposed extending its deadline for collecting data to the end of October.

But now, in an about-face, the Trump administration says it's boosting operations to finish that phase at the end of September, a month early.

Critics are worried a shortened timeline could lead to miscounts in minority groups. A coalition of cities, counties and civil rights groups filed an emergency request for the restraining order as part of a lawsuit, which accuses President Trump of purposefully trying to push down the minority population count in order to boost power of the Republican Party.

A court hearing over the matter is set for Sept. 17.