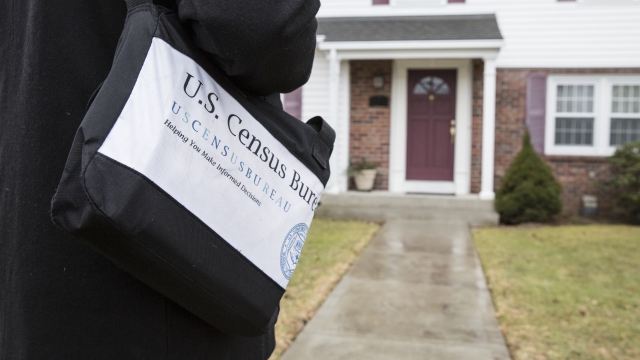 A federal judge in New York has issued an order permanently blocking the Trump administration from adding the controversial citizenship question to the 2020 census.

Judge Jesse Furman said Commerce Secretary Wilbur Ross, the director of the Census Bureau, their successors and anyone working under them cannot add the question to the census, delay the printing of the census for the purpose of including the question or ask people about their citizenship status on the 2020 census.

President Donald Trump had fought hard to get the question on the census, arguing previously that "The American people deserve to know who is in this Country."

Then earlier this month, the president announced an executive order asking federal agencies to provide the Commerce Department with "all requested records regarding the number of citizens and noncitizens in our country."

"Today, I'm here to say we are not backing down on our effort to determine the citizenship status of the United States population. ... We will defend the right of the American people to know the facts about the population size of citizens and noncitizens in America."