Judge Sides With FTC In Antitrust Case Against Qualcomm 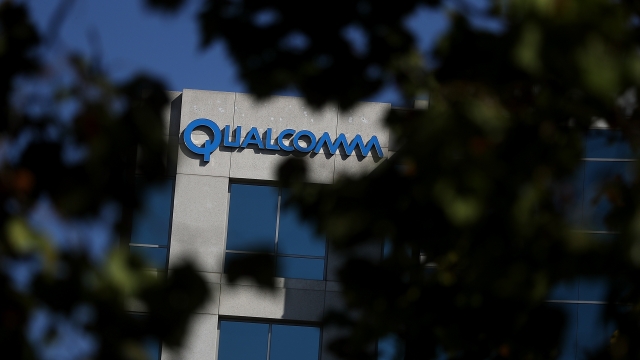 A U.S. district judge sided with the FTC Tuesday, ruling that Qualcomm illegally suppressed its competition in the cellphone chip market.

The FTC filed the complaint back in 2017. In it, the commission accused Qualcomm of violating an antitrust law with its "no license, no chips" policy. Under that policy, the FTC alleged the company forced its customers to pay "disproportionately high" royalties to use Qualcomm chips. The agency also said Qualcomm unlawfully refused to license its standard-essential patents to its competitors.

Qualcomm denied the claims and said the FTC's lawsuit was based on "significant misconceptions about the mobile technology industry."

The judge agreed with the FTC, ruling Tuesday that "Qualcomm's licensing practices have strangled competition" and "harmed rivals, [original equipment manufacturers], and end consumers in the process."

She ordered Qualcomm to renegotiate its license agreements with its customers and to submit to FTC monitoring and compliance procedures for seven years. Qualcomm said Wednesday it plans to appeal the ruling.