Judge Sets Derek Chauvin's Bail At Up To $1.25 Million 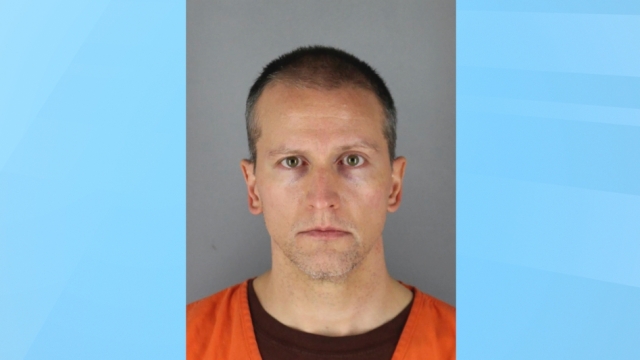 The former Minneapolis police officer could have a reduced bail if he accepts certain conditions, including agreeing not to work in law enforcement.

On Monday, Chauvin appeared in court by video. The judge offered a bail of $1 million under the conditions that Chauvin stays in Minnesota; surrenders all firearms and permits; does not contact Floyd's family; and never works in security or law enforcement. If Chauvin does not accept those conditions, his bail will be $1.25 million. According to multiple outlets, Chauvin and his attorney did not contest the bail or address the substance of the charges.

Protests erupted globally after video showed Chauvin holding his knee on Floyd's neck for nearly nine minutes while Floyd repeatedly said he could not breathe. More video shows two other officers, J.A. Keung and Thomas Lane, pinning Floyd on his back, while a fourth officer, Tou Thao, stood by.

Keung, Lane and Thao have been charged as accomplices.

If Chauvin is convicted, he faces up to 40 years in prison. He's being held at Minnesota's maximum-security prison and is set to return to court June 29.