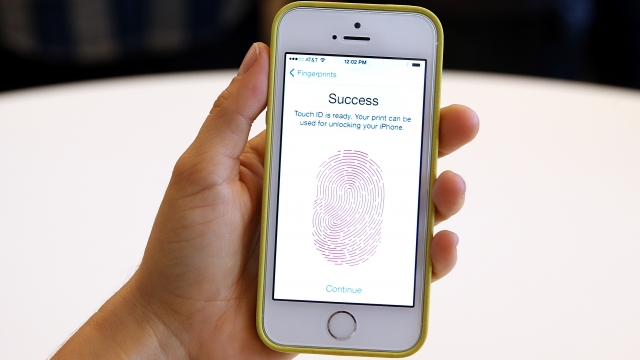 A California judge ruled that even with a warrant, law enforcement cannot force people to unlock their devices using biometric features.

Judge Kandis Westmore's ruling, issued last week, denied police a search and seizure warrant as part of a Facebook extortion case. The authorities had been seeking the warrant to search the suspects' property, seize any electronic devices found inside and compel the owner to use their fingers, eyes or face to unlock the technology.

Westmore denied the search warrant for several reasons. One, she said the request to force any found device to be unlocked using biometric features was "overbroad" since it wasn't limited to a specific suspect or device.

Second, the judge likened biometrics to to a numeric passcode — something other courts have ruled that people can't be ordered to reveal under the Fifth Amendment's protection against self-incrimination.

That's because the act of providing a passcode is seen as testimonial communication — as in, a person has to willingly and verbally give up the number combination. But up until Westmore's ruling, body parts needed to unlock a device were usually seen as "physical evidence" and therefore not considered testimonial.

The judge said authorities need to access data relevant to their case in ways that "do not trample on the Fifth Amendment." She suggested they contact Facebook directly and ask for the information.