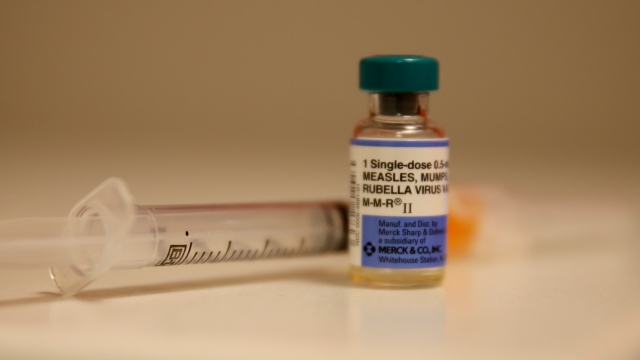 The ruling came in response to lawsuits filed by local parents that alleged that the ban was beyond the county's legal authority.

The ban originally went into effect last month, and it was meant to staunch a measles outbreak that started back in October. The outbreak reportedly began when an unvaccinated resident of the county was exposed to the disease on a trip to Israel and brought it back to New York.

Since then, the county's confirmed nearly 170 cases of residents being affected by the highly contagious virus. But on Friday, the judge said the outbreak has not yet hit the levels needed to authorize a ban or any other emergency declaration.

The state judge says the county can't enforce the controversial ban until a hearing is held on April 19. County officials are still mulling their potential legal recourse.