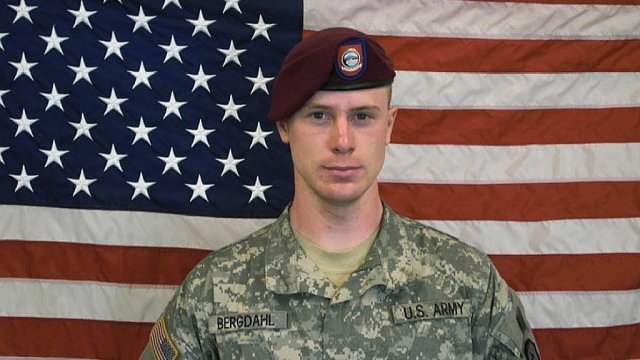 A military judge at Fort Bragg in North Carolina handed down the ruling. According to the Associated Press, Bergdahl will lose his rank, get a dishonorable discharge and forfeit $1,000 in pay for the next 10 months.

The Taliban captured Bergdahl in 2009 after he left his base in Afghanistan. He was freed in 2014 when then-President Barack Obama negotiated his release in exchange for five Guantanamo Bay detainees.

Last month, Bergdahl pleaded guilty to desertion and misbehavior before the enemy. A desertion charge carries a potential five-year sentence. He faced life in prison for the misbehavior charge.

President Donald Trump, who on the campaign trail called Bergdahl "a no-good traitor who should have been executed," responded to the ruling. He tweeted the decision is a "complete and total disgrace to our Country and to our Military."