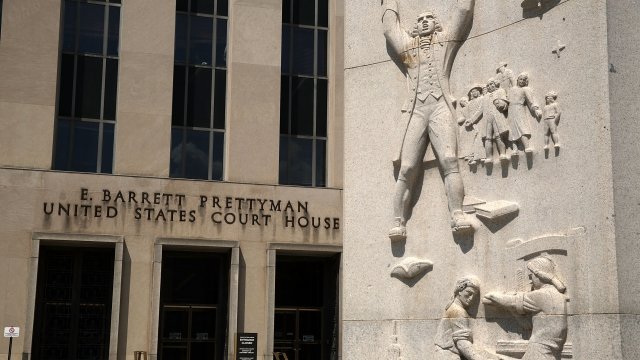 President Donald Trump overstepped his authority when he tried to restrict federal workers' collective bargaining rights. That's according to a ruling a federal judge handed down on Saturday.

The Trump administration can still appeal the ruling, as it has done with similar rulings in the past.