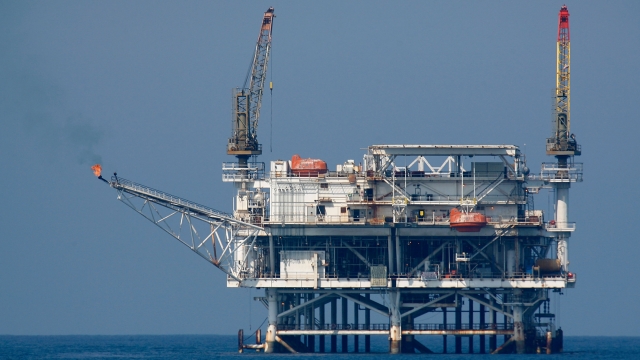 Toward the end of his presidency, Barack Obama used a little-known provision in the 1953 Outer Continental Shelf Lands Act to ban new leases for offshore drilling in federally owned parts of the Atlantic and Arctic oceans.

Plaintiffs in this case argued the law doesn't allow a president to undo a past president's decision, and that only Congress can. The federal judge agreed, saying Obama's ban will remain in effect unless Congress revokes it.