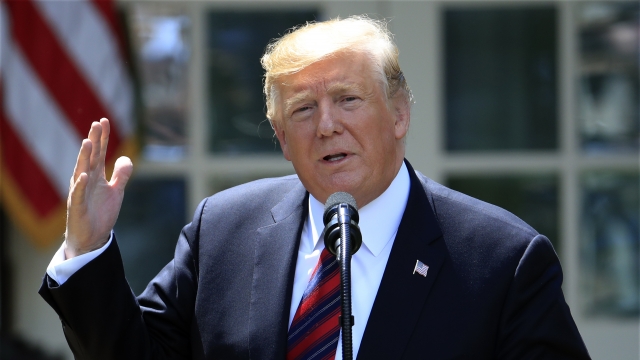 The president was trying to block Manhattan's top prosecutor from obtaining eight years of his financial records.

He's being investigated for alleged hush-money payments made to two women who claim to have had affairs with the president years before he was elected.

The Supreme Court ruled 7-2 against President Trump in May and sent the case back to the lower courts. The president's attorney said he will appeal the decision but even if the records were obtained via subpoena, it's unlikely they would be made public before the November election, if at all.