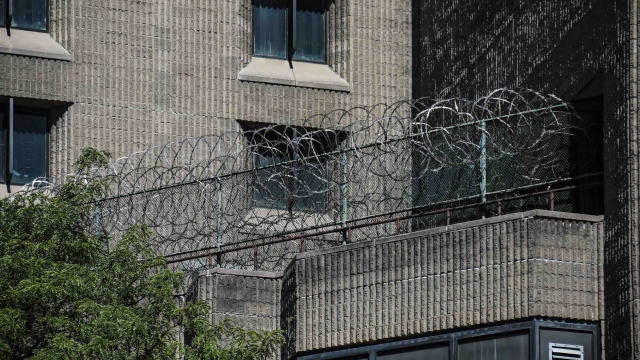 SMS
Judge Rules New York Must Immediately Offer COVID Vaccine To Prisoners
By Robin Dich
By Robin Dich
March 30, 2021
Justice Alison Y. Tuitt of the New York Supreme Court called it "unfair and unjust" that people behind bars had been left out of the vaccine rollout.
SHOW TRANSCRIPT

A New York judge ruled the state must begin vaccinating people in the state's jails and prisons immediately.

The judge said state officials had left out incarcerated people in its vaccination efforts and called it unfair.

According to the New York Times, at least 1,100 people behind bars have tested positive for COVID-19 since last month. Five have died.

States have had varying approaches to vaccinating incarcerated people.