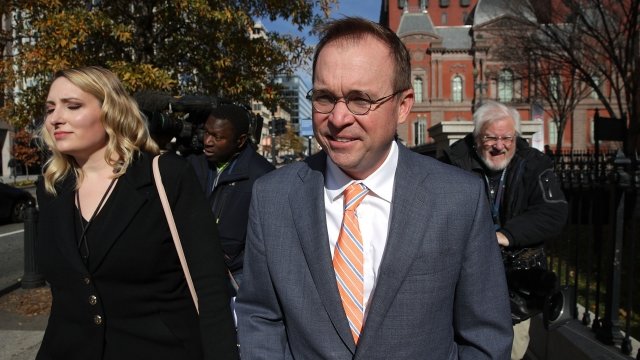 A district judge has ruled in favor of the Trump administration in a legal battle over who will lead the Consumer Financial Protection Bureau.

President Donald Trump appointed Mick Mulvaney to the post. But that was after the director stepped down and named Leandra English as deputy director. 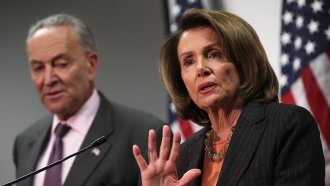 English filed suit against Trump and Mulvaney, arguing she was the rightful leader.

Her lawsuit argued the Dodd-Frank Act, which created the CFPB, states the agency's deputy director shall "serve as the acting Director in the absence or unavailability of the Director."

On Tuesday, the judge denied English's request for a temporary restraining order against Mulvaney's appointment.