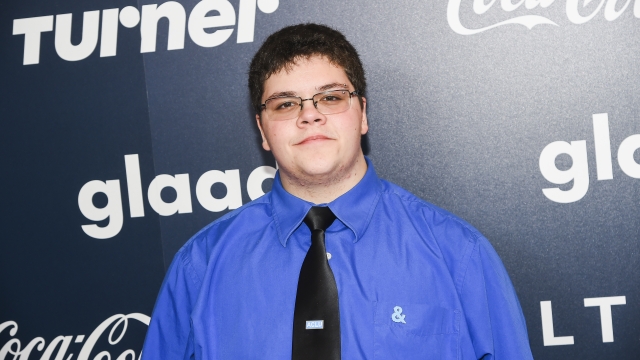 SMS
Judge Rules In Favor Of Gavin Grimm In Transgender Bathroom Case
By Ahmed Jawadi
By Ahmed Jawadi
August 9, 2019
The judge wrote "there is no question" that the school's policy discriminated against transgender students.
SHOW TRANSCRIPT

A federal judge in Virginia ruled Friday that a school board’s transgender bathroom policy did discriminate against a former student.

Gavin Grimm sued the Gloucester County School Board over its bathroom policy in 2015 while he was still a high school student. The policy banned Grimm from using the boys' restroom, mandating that all students use the bathrooms associated with their "biological genders." Grimm's lawyers argued the rule violated his rights under Title IX as well as the equal protection clause of the Constitution.

The judge also ordered the school board to update Grimm's high school transcripts to reflect his gender identity.

In response to the ruling, Grimm tweeted: "It is such a relief to achieve this closure and vindication from the court after four years of fighting not just for myself, but for trans youth across America. I promise to continue to advocate for as long as it takes for everyone to be able to live their authentic lives freely, in public, and without harassment and discrimination."