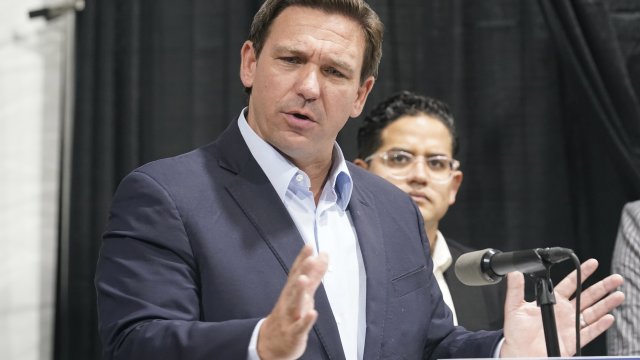 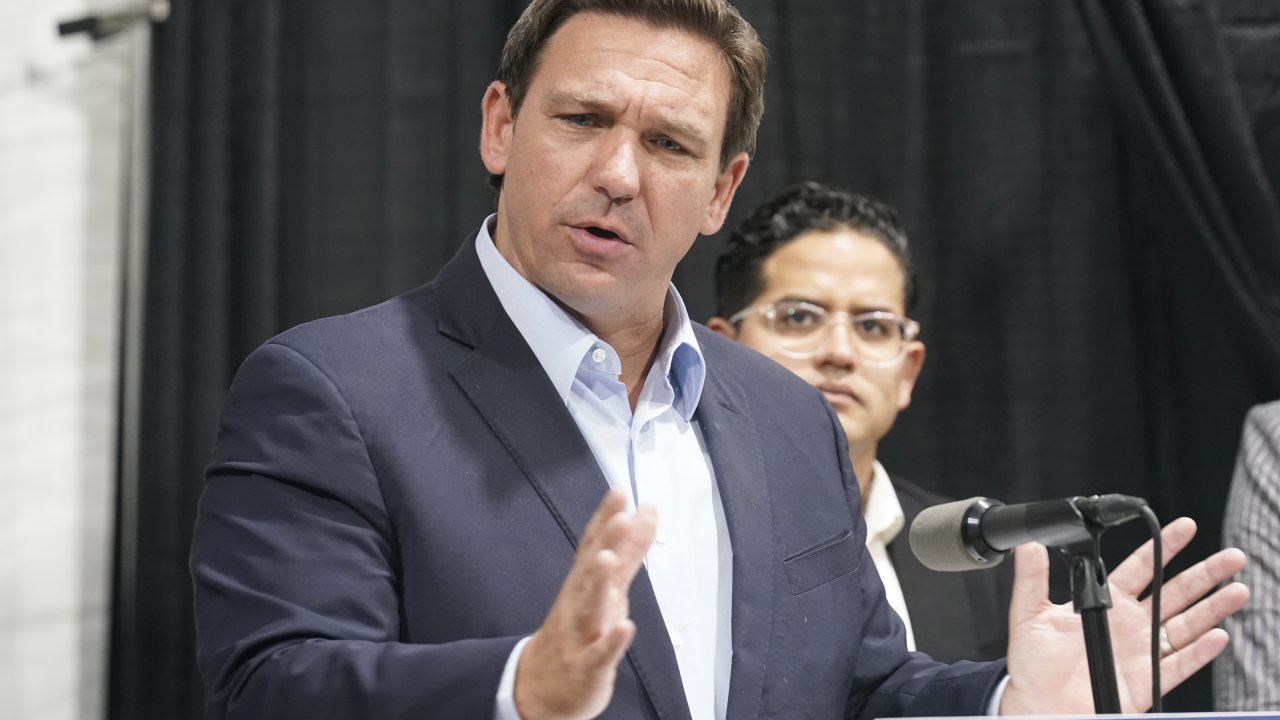 Leon County Circuit Judge John C. Cooper agreed with a group of parents who claimed in a lawsuit that DeSantis' order is unconstitutional and cannot be enforced. The governor's order gave parents the sole right to decide if their child wears a mask at school.

His decision came after a three-day virtual hearing and after at least 10 Florida school boards voted to defy DeSantis and impose mask requirements with no parental opt-out.

Cooper said that while the governor and others have argued that a new Florida law gives parents the ultimate authority to oversee health issues for their children, it also exempts government actions that are needed to protect public health and are reasonable and limited in scope. He said a school district’s decision to require student masking to prevent the spread of the virus falls within that exemption.

The judge also noted that two Florida Supreme Court decisions from 1914 and 1939 found individual rights are limited by their impact on the rights of others. For example, he said, adults have the right to drink alcohol but not to drive drunk.

“We don’t have that right because exercising the right in that way is harmful or potentially harmful to other people," Cooper said. He added that the law "is full of examples of rights that are limited [when] the good of others ... would be adversely affected by those rights.”

DeSantis has dismissed the masking recommendations from the CDC as not applicable to Florida, but Cooper cited numerous Florida laws and statutes covering health care in nursing homes, prisons and elsewhere that say state decision-makers should give great weight to CDC guidelines.

The school districts that have defied Santis' order represent slightly more than half of the 2.8 million Florida public school students enrolled this year. DeSantis, a Republican who is eying a possible presidential run in 2024, had threatened to impose financial penalties on school boards that vote for strict mask mandates.  President Joe Biden has said if that happens, federal money will be used to cover any costs.

Orange County, home to the city of Orlando and Disney World, on Tuesday became the latest large district to impose a mask mandate after positive tests for COVID-19 disrupted classes. Through Tuesday, the district reported 1,968 positive cases among students since school began, with 1,491 people under active quarantine, according to the district’s dashboard.

In Fort Lauderdale on Tuesday, the Broward County School Board told the Department of Education that it won’t back down on its requirement that students wear masks. Its policy, like that of most other districts, gives parents a medical opt-out for students. The board said giving parents the unlimited right to send their kids to school without a mask would infringe on the rights of other parents who want their children to be safe.

The state had given Broward and Alachua counties until Tuesday to end their mask mandates. Broward’s students began school a week ago with a mask policy in place.

"We believe that the district is in compliance. We don’t believe that we have done anything inappropriate as it relates to the executive order and the rule of the Department of Education,” Rosalind Osgood, chairwoman of the Broward School Board, said Tuesday.

The highly contagious Delta variant led to an acceleration in cases around Florida and record-high hospitalizations just as schools prepared to reopen classrooms this month. By mid-August, more than 21,000 new cases were being added per day, compared with about 8,500 a month earlier. The state said 16,820 people were hospitalized on Tuesday, down from a record of more than 17,000 last week.

About six in 10 Americans say students and teachers should be required to wear face masks while in school, according to a poll conducted this month by the Associated Press-NORC Center for Public Affairs Research.