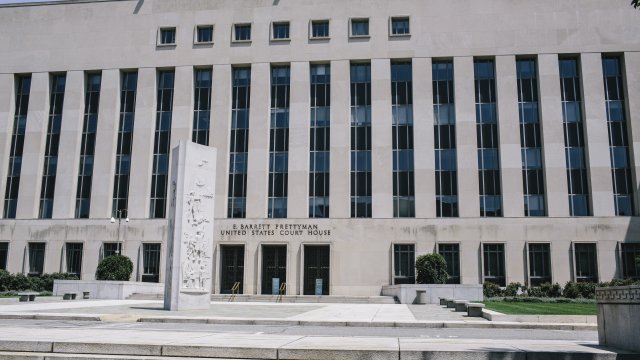 A U.S. district court judge has ruled that a lawsuit filed against President Donald Trump by some 200 congressional Democrats can move forward.

Sullivan denied the agency's request as moot, saying the president failed to meet his burden of establishing one of the three criteria required for the appeal. For perspective, those types of immediate appeals are rarely allowed.

Congressional Democrats filed the lawsuit back in 2017. They allege that the president violated the U.S. Constitution's Foreign Emoluments Clause. That provision says U.S. government officials can't accept payments or gifts from foreign governments or agents of foreign governments.

The complaint specifically alleges President Trump received payments from foreign governments to stay at his hotel in Washington, D.C., collected trademarks from China, and made money off licensing deals for his show "The Apprentice."